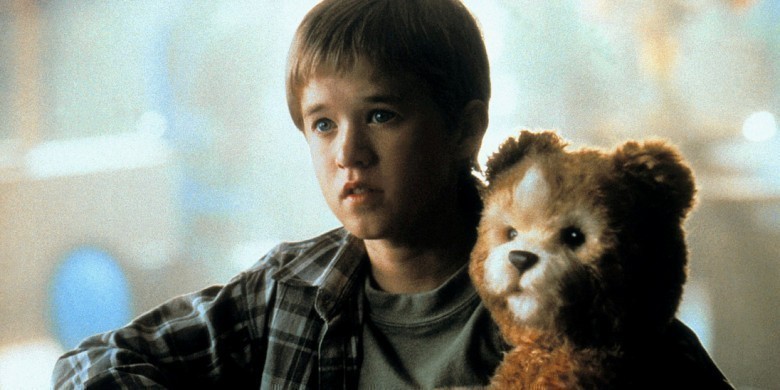 Weekend food is back for the third time. Enjoy A.I and The Chip thoroughly

The Chip: a book about the beginning of today’s electronics revolution

T.R. Reid’s book chronicles how the electronics revolution started. The book uncovers the background to the race to create the first integrated circuit, known as a chip, that became the brains of everything electronic.  Convincing as both biography and basic science text, Reid’s book captures the independence and near-obsessive problem-solving talents of Robert Noyce and Jack Kilby. Though Noyce ended up with legal rights to the invention, the two men shared a respect for each other that persisted throughout their careers. Since Kilby won the 2000 Nobel Prize for Physics for his work, the book is more compelling and intriguing over 40 years after the invention. Let me note: Noyce was the co-founder of Fairchild Semiconductor (1957) and later founded Intel in 1968. He was also known as “The Mayor of Silicon Valley” since he named the area. Jack Kilby is the co-inventor of handheld calculator and thermal printer and he holds patents for seven other inventions.

Can machines love humans? This is the question of A.I. The movie is directed by Steven Spielberg and it is claimed that it is re-expression of Pinocchio, with androids who serve them the whims of human beings. Those androids have different types, such as sad male prostitute (Jude Law) and a boy called David (Haley Joel Osment) who has been programmed with the ability to love. This is a trailblazing story that reveals how the artificial creatures may be more human than the human beings. The film is based on a short story by Brian Aldiss called “Supertoys Last Summer Long”. Actually Stanley Kubrick acquired the rights of the story was going to shoot film early in 1970s. But he found out that CGI technology was not developed enough to create the character, David. Later he handed over the story to Steven Spielberg and he managed to complete the story.

Here is the official trailer of A.I

Here are my other suggestions for “One book, one film”: