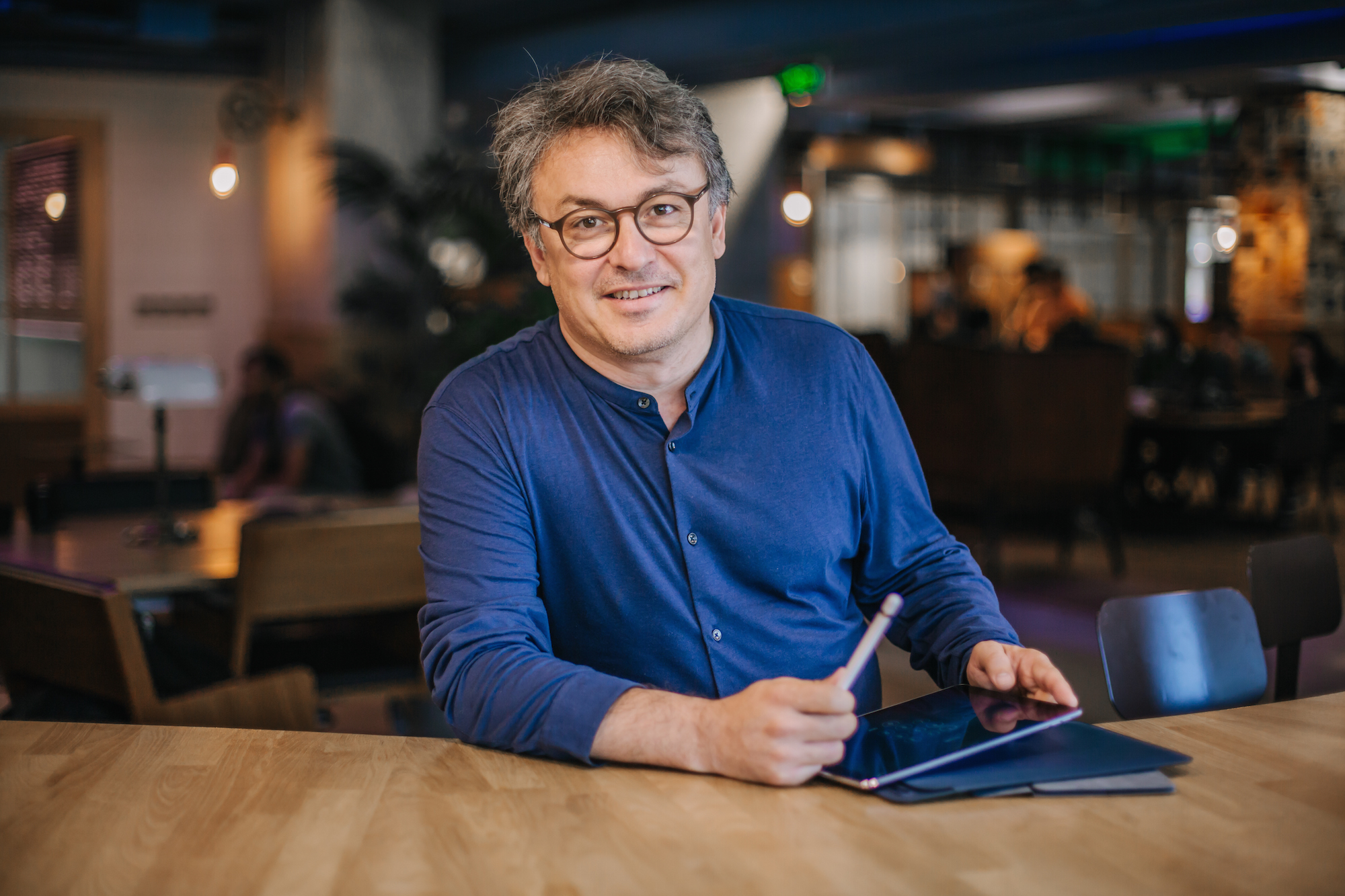 A 29 years career as a journalism, Timur Sırt nowadays focuses on entrepreneurs and startups

Timur Sırt is one of the most experienced tech journalists in Turkey. Having started journalism at Datamation Magazine’s Turkish edition in 1991, his first contact technology was with an Atari. He believes we have seasoned journalists in the area but it is too difficult for them to work. Because the Google traffic data is the main indicator. Sırt is also a huge champion for startups and covers much entrepreneurs’s stories. Here is what he told me.

-As a tech journalist, what was your first contact with technology when you were a child?

My first contact with technology was an Atari. I remember we used to have it when I was 9 years. It was a model that we can connect to the television.

-How did you start journalism? And who was your role model?

I started journalism at Datamation Magazine’s Turkish edition in 1991. That was a monthly magazine. Actually I didn’t have a specific role model. But I need to mention Prof. Dr. Aydın Köksal, who opened up my horizon. Having launched Turkey Informatics Asssociation (TBD), he was my inspiration. On the other he suggested Turkish words for “computer”, “hardware”, “software” and “memory.” And he was one of the most prominent figures not for the industry but also for the country.

-How was tech journalism in the beginning of your career? Can you compare it with today?

During those years personal computers were the tools newly found out by the journalists. And there were only specialty magazines available. As we approached 1995, the first regular pages appeared in Yeni Yüzyıl (“New Century” in English) paper for technology news. Nowadays the scene turned upside down and almost everybody believes this is a specialty, though few publications invest in the area.

-What’s your opinion about current tech journalism in Turkey?

Currently we have seasoned journalists in the area but it is too difficult for them to work. Because the Google traffic data is the main indicator. As a result journalism that is consisted of only figures does not send strong signals for the future.

Currently you are in charge of birnoktabir.com. What is this website about? Can you explain it?

I’m not the only who is running birnoktabir.com. We’re trying to create a team with huge responsibility. We are finding mutual grounds with traditional companies and digitalized ones. People, communities, transformation stories that are suggesting inspiration is our main focus.

-I know you write a lot about startups in your articles. So how do you see Turkish startups as you compare them with global ones?

In the first years there were few diversification. Than e-commerce started  but we had copy-paste business models. Nowadays there are original e-commerce, fintech, gaming, AI and SaaS startups with a global mindset. As for the problems of the Turkish startups, we see they can reach early stage funding but further stage funding remains as an issue. On the other hand most startups have few experience on a global scale, while it is on the rise nowadays.