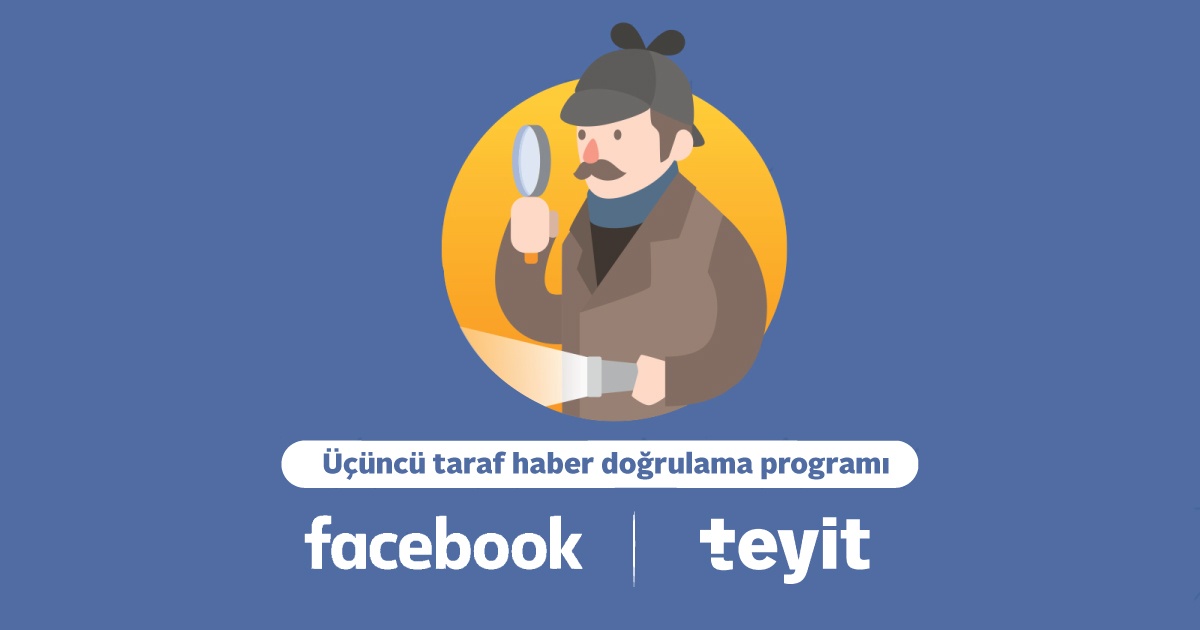 Facebook and Teyit announced today that they have extended their fact-checking partnership, aimed at helping prevent the spread of fake news on Facebook platforms and provide people with more information on the news they read, to Azerbaijan.

From now on, International Fact-Checking Network (IFCN) certified Teyit will review news stories in Azerbaijani on Facebook, check their facts, and rate their accuracy. The move came right before the coronavirus pandemic, which accelerated Teyit.org’s work in Azerbaijan as the spread of misinformation on social media increased.