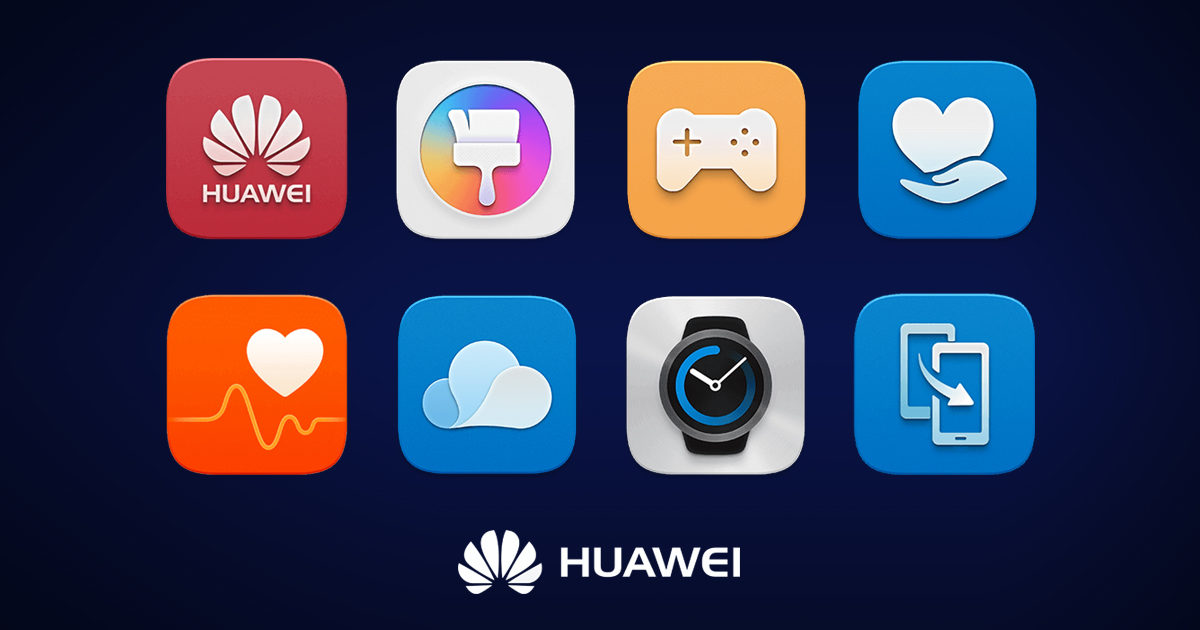 Huawei Turkey announced to offer 50 million liras (~USD 8.2 million) to Turkish developers for Huawei Mobile Services or HMS. Seth Wang, Huawei Turkey Consumer Electronics Unit Manager, said HMS to become a significant platform for the efficient use of Huawei smartphones. So Huawei to focus on building relations with software developers to run the AppGallery in a best way. “Turkey to hold a central role in the development of HMS and also Turkey will become the leading the R&D hub for the overseas countries,” added Wang. (Huawei also offered $10 million to Russian developers, as a reference)

Huawei started its efforts to develop HMS after the trade ban between US and China. Since its global launch in April 2018, AppGallery has been serving more than 390 million global monthly active users in more than 170 countries and regions, according to Huawei Central. And we know Huawei allocated USD 1 billion to develop its own mobile ecosystem. Right now there are 55.000 apps on AppGallery and 1.3 million developers are working for HMS. One  more thing: Turkcell signed a deal with Huawei to sell 1 million HMS devices in 1 year. As far as I learned from Kaan Arlı, there are 4.6 million Huawei devices with Huawei ID. Here is my comment: A bad landlord (Google) helped the tenant (Huawei) to own a house.