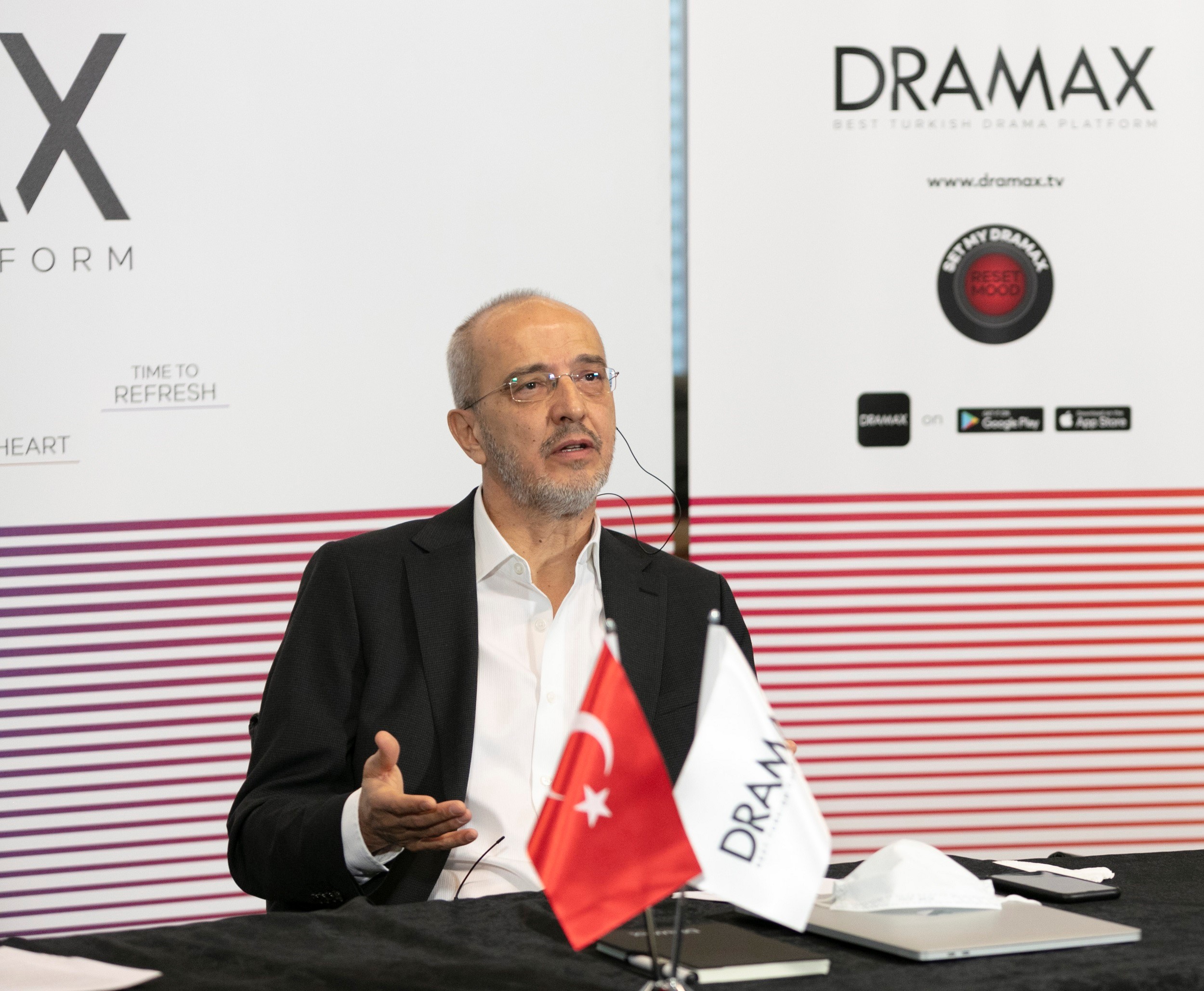 Dramax is a new digital platform based on a subscription model and launched recently. Dramax Executive Board Member Murat Saygı said the platform that started broadcasting within the structure of Demirören Media, one of the largest media corporations of Turkey, and introduces the Turkish series industry to the world.

Dramax, starting its broadcasting life with more than 5.000 hours of content, broadcasts all productions with Spanish and Arabic dubbed versions. In the upcoming period, new language options starting with Russian, Urdu, and English will be added to the platform.

Dramax to promote Turkish culture to the world

Murat Saygı underlined that Dramax is a breakthrough for important productions of Turkish series industry to reach wider masses and added, “Turkish series are being sold to televisions abroad for a long time and important successes are being achieved in this field. Thanks to the quality of series produced in our country and stories of these lands consisting of a wide mosaic, we have become the country selling the highest content in the world following the USA.”

Dramax, the digital platform of which technical infrastructure is completely realized by Turkish engineers, may be watched on www.dramax.tv, iOS, and Android mobile and tablet applications. Access from Smart TV, Apple TV, and Android TV devices are planned to be introduced in the first year of Dramax.