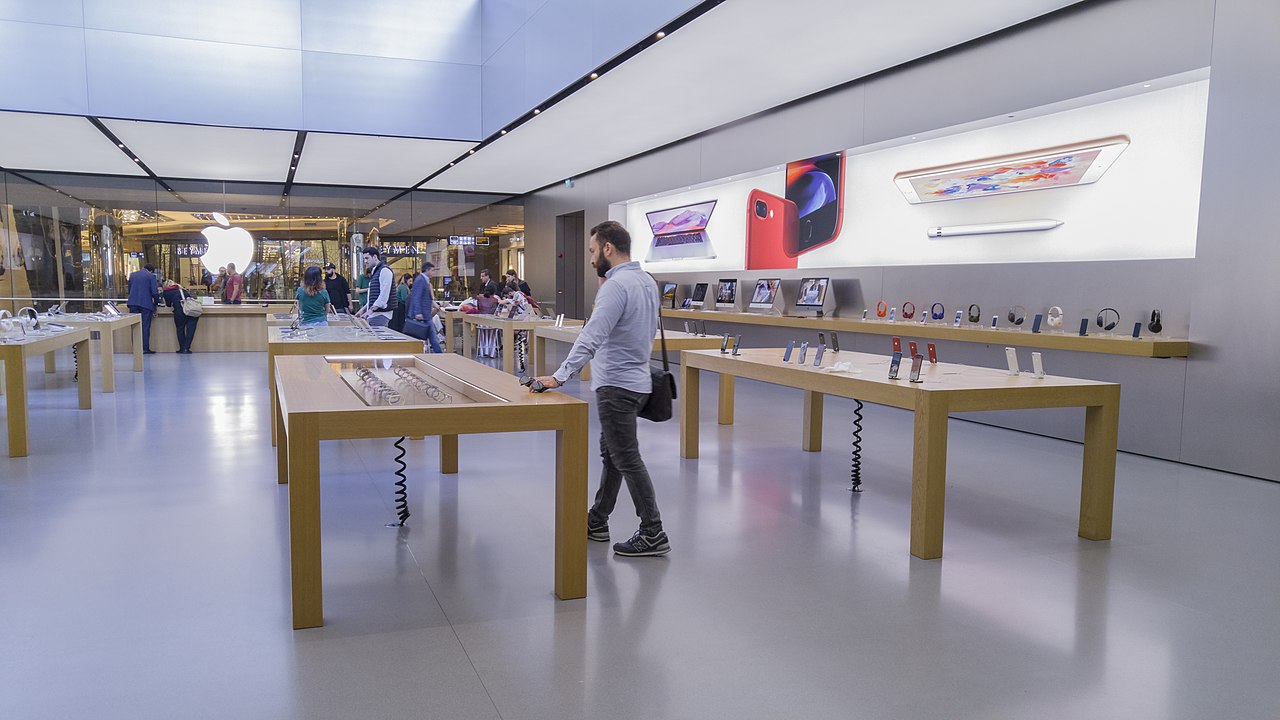 The company had increased the prices for phones, tablets and other devices as of July 1

Apple increased its service fees in Turkey, according to Daily Sabah. As we mentioned here, the company hiked the prices for iPhone, iPad, Macs and Apple Watches as of July 1.