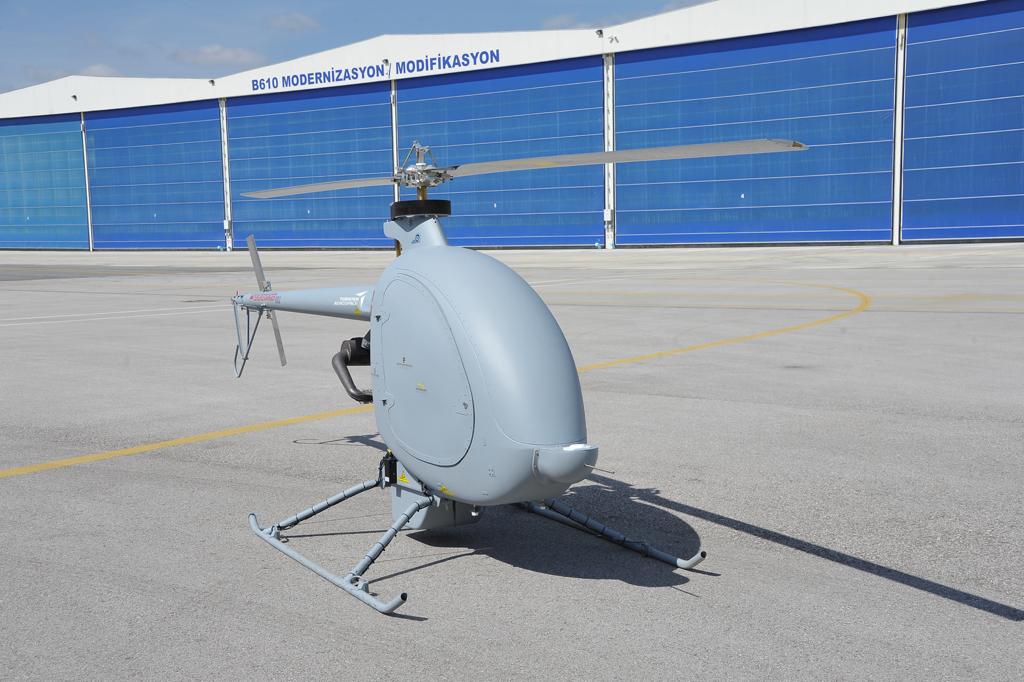 Turkey targets mass production by 2021, added Demir. As for the technical specs, it  will be able to carry 50 kilograms of load, including weapons, ammunition and medical equipment. And that would be even possible in difficult weather conditions. The aircraft to have a one-hour flight capacity, he noted.  Demir emphasized that were working to raise the load to 150 kg.