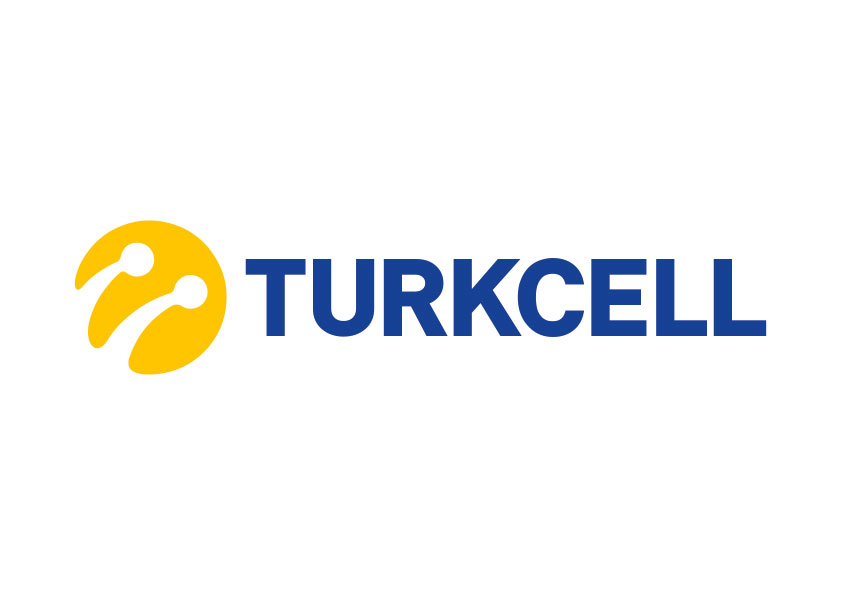 Here are some figures from Turkcell’s financial and operational results:

-Average mobile data usage was 9 GB in the fourth quarter up 53%, while the internet usage of 4.5G subscribers reached 10.8 GB.

At the Q&A session of the press conference held in The Marmara Hotel Taksim, Murat Erkan, CEO at Turkcell, said they were not expecting a 5G tender this year in Turkey. Erkan added that 8% of Turkcell’s revenues come from the international operations, ranging from Ukraine to Turkish Republic of Northern Cyprus.

P.S: The company will be announcing 2020 1Q financials very soon.