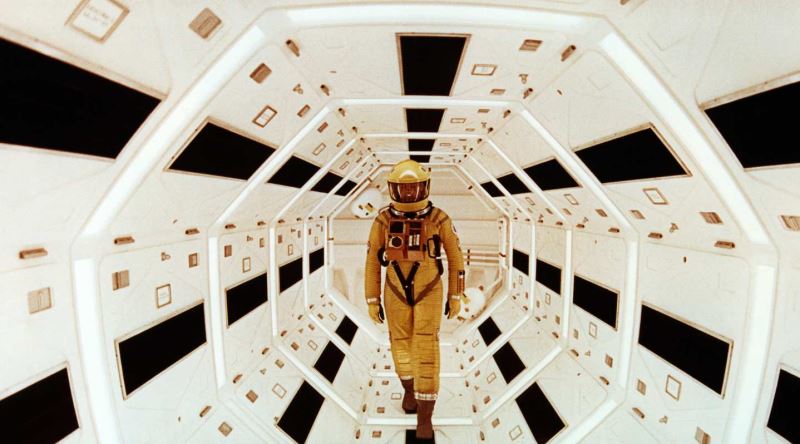 Close to the Machine (Ellen Ullman)

Ellen Ullman’s Close to the Machine book describes the life and work of a software engineer in the Silicon Valley of the mid-90s. She examines the strange ecstasy of being at the forefront of the predominantly male technological revolution, and the difficulty of translating the inherent messiness of human life into artful and efficient code. “I’ve thoroughly enjoyed reading “Close to the Machine” and am particularly fond of Ullman’s honesty and approach in sharing these anecdotes and thoughts with the readers. While some of the programming notes are dated, the mentalities, approaches, and accuracy with which she paints the situations and scenes is timeless. I highly recommend this to any computer professional looking for proof they are not alone and anyone who loves one as a window into their mind,” writes C.A. McCloskey in a review at amazon.com.

2001: A Space Odyssey is Stanley Kubrick’s 8th movie in his filmography and won the Oscar in Best Special Effect category. The story is about after discovering a mysterious artifact buried beneath the lunar surface, human sets off on a quest to find its origins with the help of intelligent supercomputer, HAL 9000. “This groundbreaking film was scientifically realistic, at least until it got really weird. Who could forget that thunderous musical score? But for our purposes, the HAL 9000 was the iconic example of a computer gone bad, when it tries to lock our hero, astronaut David Bowman, out of the spaceship. HAL gave us that calm computer voice of an A.I. system that is trying to murder you, not unlike GLadDOS in the Portal series. And yes, those initials for HAL are very close to IBM in the alphabet. HAL is represented simply by a red light, not unlike today’s NEST home automation systems”, according to VentureBeat. The script co-authored by Arthur C. Clarke Stanley Kubrick, based on a short story of Clarke.

Here is the official official trailer of the movie: