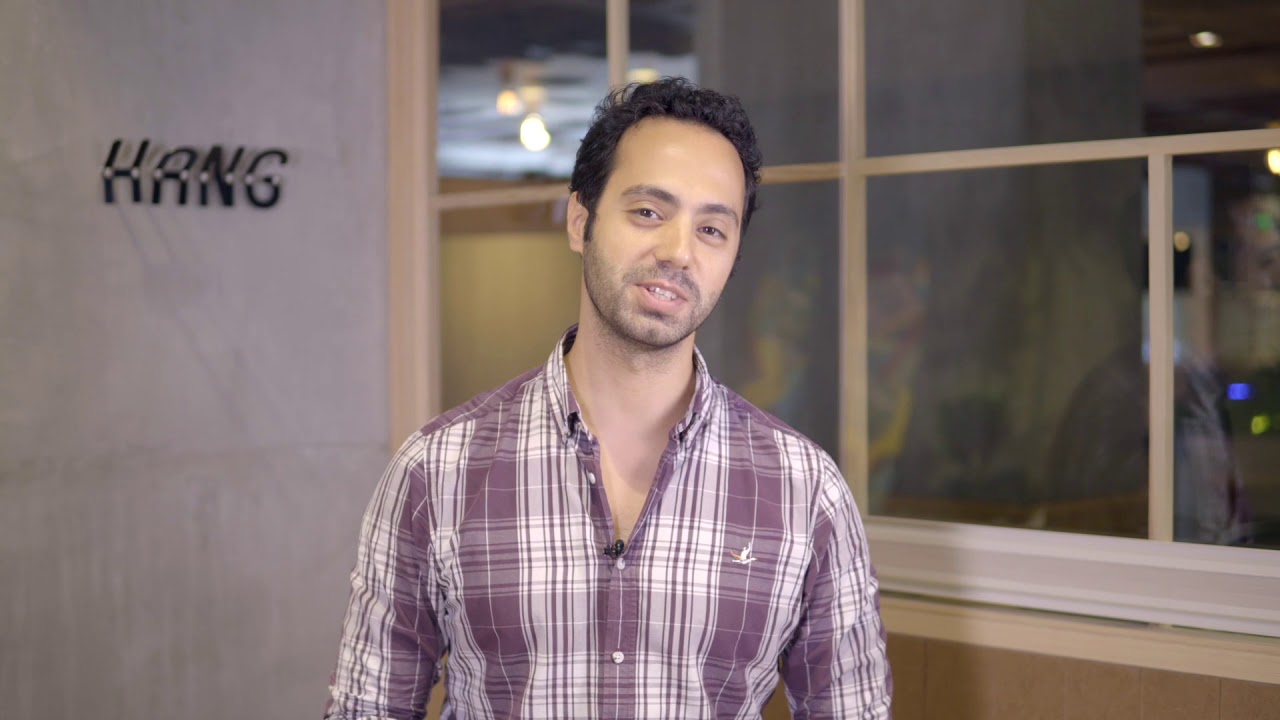 As one the first angel newtorks in Turkey, Galata Business Angels (GBA) is based on “giving back” motto and to leverage its knowledge in entrepreneurship. Having founded in 2012, GBA invested in 37 startups with $7 million. “As we have members coming from related backgrounds, we mainly invest in SaaS and marketplace startups.  IoT, VR and AI startups are also on our radar,” said Ata Uzunhasan, Managing Director at Galata Business Angels. Here is what Uzunhasan told me.

GBA is one of the first angel networks in  Turkey. Can you tell me the story of GBA? How was Turkish startup scene in those years?

Angel investing is a fairly new area in Turkey with less than 10 years.  It was introduced to Turkey by the people who are involved in entrepreneurship.  In 2012, successful first generation Turkish entrepreneurs, ie. founders of Yemeksepeti, GittiGidiyor, Markafoni, and Mynet came together with a motto of “giving back” and to leverage their knowledge in this area, they founded Galata Business Angels.  Even though we are not the first Turkish business angels network, we are the first one to make an investment and since then, GBA is the most active business angel network in Turkey.  Since 2012, Turkish startup ecosystems have seen dramatic changes in terms of media coverage, international visibility and number of available investment institutions, accelerators, and number of employees.

As it can be easily noticed, entrepreneurship is becoming more and more popular.  Back in 2012, the word “entrepreneur” was ambiguous for many of us.  People did not know about the startups. Fast forward, today you can read at least once a week about startups on an ordinary Turkish newspaper.  Also we have many websites and even monthly magazines focusing on this specific area.  As a result, we have more new graduates considering founding a startup and more people willing to invest.

On the other hand, back in 2012, Turkey was considered as the new startup hub for Europe and we have seen a sound interest from top class international VCs such as General Atlantic, Rocket Internet, Accel Partners, Kleiner Perkins,  Atomico and Sequoia. Actually, these funds increased our awareness on investing in startups as they took Turkish startups into their radar.  However, things have changed in the last seven years.  As ecosystems, we struggle to get the same interest even though we have stronger infrastructure and more startups as compared to 2012.

As an angel network, how do you raise your capital? How much did you invest so far?

As GBA, we are a traditional angel network. Thus, we get commitments and make investment on a deal-based approach.  So far we have invested in 37 different startups in a total of 7 million dollars.

-As GBA, do you have any specific industries to invest in?

As we have members coming from related backgrounds, we mainly invest in software as a service (Saas) and marketplace startups.  Internet of things (Iot), virtual reality (VR), and artificial intelligence (AI) startups are also on our radar.

-What are your main criteria when you decide to invest in a startup?

A startup’s team, its capabilities, its harmony and members backgrounds are always the number one criteria for all investors. In the end a great idea with a mediocre team can easily fail but a great team with a mediocre idea can always pivot.

The second thing we try to understand is the market in terms of size, competition, customer habits and product-market fit.

Last but not the least, having customers while searching for investment is always an advantage as an investor can understand the team is able to sell and the customers are willing to buy.

On the other side, the US  and Israeli entrepreneurs are better at presenting their ideas and research.

For our entrepreneurs, language is still a barrier and they suffer for not being fluent in English. In addition to this, technology is getting sophisticated (such as AI, machine learning (ML), cybersecurity, 5G protocols etc.) and the competition in this respect may be a disadvantage for Turkish entrepreneurs as the educational infrastructure gap is widening between Turkey and abroad.

-On a global scale, what kind of startups will gain significance especially in days of COVID-19?

Especially in the early days of COVID outbreak, VCs were focused on distant learning, remote meeting and tele healthcare. I still believe these startups will be talked about in the new normal but in my opinion we will be talking about the profitable businesses rather than just growth oriented startups with expected profitability around five years.  Business continuity will be one of the buzzwords among the startups as well.  We will be asking “what if a second wave comes?” “do you have a plan B?” type of questions and any business not having clear answers for these questions will struggle to find new investments.

-That’s all I want to know. If you have anything extra, please add.

Nowadays, all investors prefer online meetings. I strongly suggest entrepreneurs to be prepared and be to the point. Closing an investment remotely is truly possible.