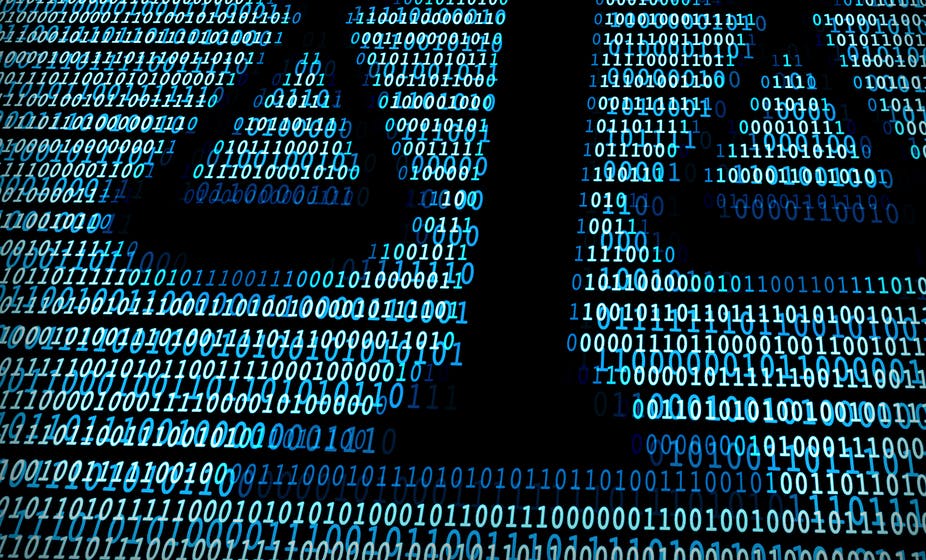 Focusing on the problems of the judiciary system, NGO recommended to use AI for a better functioning system

Turkey needs to combine all pillars of the judicial system, including judges, prosecutors and lawyers, into AI adaptation equally, according to Hürriyet Daily News. The Turkish justice system needs to step up its game, especially when it comes to the use of AI, said Mehmet Gün, a lawyer and the head of the Better Justice Association. The NGO focused on designating the problems in the Turkish judiciary and coming up with recommendations for a better functioning system.

Speaking at the association’s online event, Gün emphasized the impact of COVID-19 on societies and stated that the pandemic accelerated the transition to a world that relies on AI.

Explaining the examples of the use of AI in the judiciary in the world, Gün added that they conveyed their idea of establishing a national platform on this subject to the Justice Ministry. Gün emphasized that the judiciary should make a sincere self-criticism both on this issue and on the compliance of the Council of Judges and Prosecutors (HSK) with U.N. resolutions, noting that a lawsuit on the same subject, which was concluded in three months in the U.K., lasted three-four years in Turkey.